The balance in our lives is very precious.

There are very few places in a city where one can truly release the negative effects of daily stress and regain the balance, in the body and the mind.

Silathai ensures its guests reach this outcome thanks to its professional quality.

Our staff boasts specific skills in the art of Thai massage, thanks to its outstanding competence and expertise.

This practice is as old as it is valid in our modern day, and rests upon knowledge that has been passed down for centuries. Its purpose is to improve the flow of vital energy in the body, triggering a regenerating effect to the body and mind.

Through the application of digital and palm pressure, this technique focuses on ten energy lines called “SEN“, which surround our body as if they were an invisible mesh. As such, the massage reaches the goal of letting energy flow, while making the most of passive yoga and stretching movements being performed in the meantime.

Our establishment is not a medical center, as a consequence, our treatments are not medical. 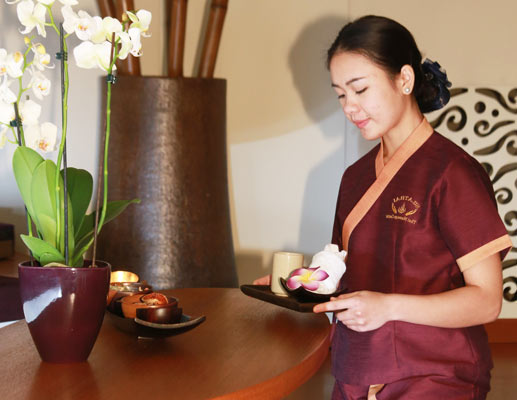 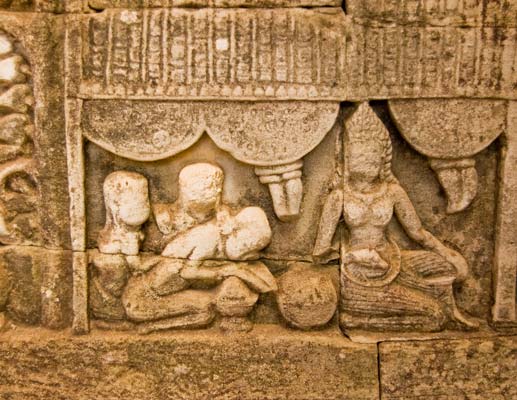 A little bit of History

The Thai massage (Nuad Phaen Boran) was invented as a Buddhist art 2,500 years ago. The forerunner of this “art of touch” was a physician from Northern India called Jivaka Kuman Baccha, “or Doctor Zhivago’s father”. A friend of the Buddha’s, he was the physician of the Sangha, the order of Buddhist monks.

Baccha is also mentioned in the Pali Canon, the Buddhist Theravada scriptures practiced in Thailand. Still today, before a massage, traditionalist practitioners devote a prayer in the Pali language precisely to Jivaka Kuman Baccha.

The relation between Buddhism and the art of massage is very close.

Ancient Thai massage was taught in temples and passed down orally from generation to generation, and later was put down on tablets in the Pali language.

Many of these texts were destroyed by the Burmese after the 1776 war. In 1832, King Rama III, in order to preserve the tradition, decided to guard them in the Wat Po temple (Wat means temple in Thai), which still houses the oldest traditional Thai massage school in the whole Country.